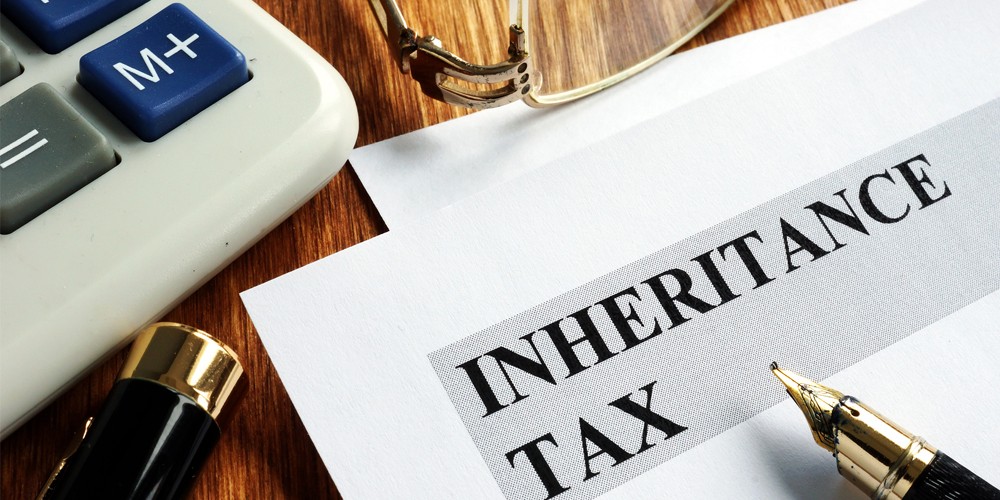 Excluded property trusts don’t sound terribly sexy but if you are a UK expat with a non-UK domiciled spouse they could be just what you are looking for to solve a thorny inheritance tax (IHT) issue.

A non-UK domiciled individual becomes UK deemed domicile when they have been resident for 15 out of the last 20 years. Before that point is reached, they are subject to the lifetime limit for assets that can be transferred exempt from IHT to a spouse or civil partner domiciled outside the UK which is currently £325,000. This is in addition to the nil rate band (NRB) of £325,000. During that time, an excluded property trust can be an invaluable estate planning tool for expats planning to retire to the UK with their foreign spouses.

As well as the beneficiaries benefiting from IHT exemption, the trustees have access to the trust investments and retain full control with the possibility of taking tax-efficient withdrawals from the trust. Investments can be diversified in order to spread risk.

As ever with estate planning issues, this is quite a difficult concept to get your head around so here’s an example of a situation in which an excluded property trust could be useful:

John, a British expat with UK domicile, has been in working in the offshore oil and gas industry for 15 years in various locations, and is now living in Malaysia. He is married to Farah, a Malaysian (non-UK domicile), with whom he has two children. They are unsure where they will retire to, possibly the UK, but not definitely. John has accumulated wealth of £1m and, as he is UK domiciled, will be liable to UK IHT. After taking into account John’s NRB of £325,000 and the spousal exemption of £325,000, that leaves £350,000 of his estate potentially subject to UK IHT @ 40%. If John died today, that’s a tax bill of £140,000.

While John and Farah are happily married, John doesn’t want to simply gift all of his assets to his wife as he wants to retain some control over them. A potential solution to the IHT issue is to pass some of the assets to his wife which she then invests into an offshore bond within an excluded property trust. She is the settlor of the trust as a non-UK domiciled individual but both John and Farah are trustees and, more importantly, beneficiaries. Crucially here, the Gift With Reservation rules do not apply, even though Farah is the Settlor and beneficiary, the monies were originally in John’s name and he can also benefit from the Trust.

The initial gift is a Potentially Exempt Transfer (PET) from John to Farah and subject to the seven year rule but once those seven years have passed, John can benefit from the trust with the assets being outside of his estate for IHT.

After 7 years have passed, not only have they saved £140,000 in IHT initially but any growth within the trust is exempt from IHT too so the potential savings could far exceed this amount.

If they do move back to the UK, John can still benefit from the assets (by having segments of the offshore bond assigned to him and then surrendered in his name) and if they live in the UK for 15 years then Farah becomes UK deemed domicile but the assets within the excluded property trust are not subject to UK IHT. Obviously transferring assets into his own name brings them back into his estate but they could be used as an income stream and spent.

Excluded property trusts are also useful for individuals who are not domiciled in the UK but own assets there and want to protect them from IHT.

As ever, this article comes with the caveat that estate planning is a complicated process and one that you’d be unwise to attempt without professional help. Hopefully this information is useful in flagging up an issue which affects many expats and offering a potential solution to explore with a professional.

Feel free to contact me (jamiebubb@melbournecapitalgroup.com) to arrange a meeting to discuss IHT and craft a solution specifically tailored to your needs or join us this 8th of September for a seminar on UK Inheritance Tax at Cantaloupe, Troika Kuala Lumpur

*Kindly note that seats are limited and you will be contacted with a separate email to confirm your RSVP. 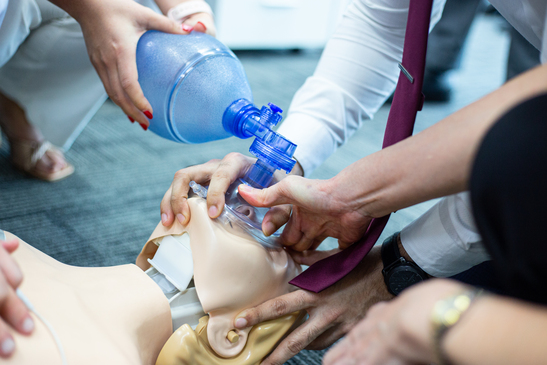 Why you need CPR and First Aid Training

If you’re a parent looking to learn or get a refresher on CPR and First Aid training for your children, join us at our very first Family Wellness event. 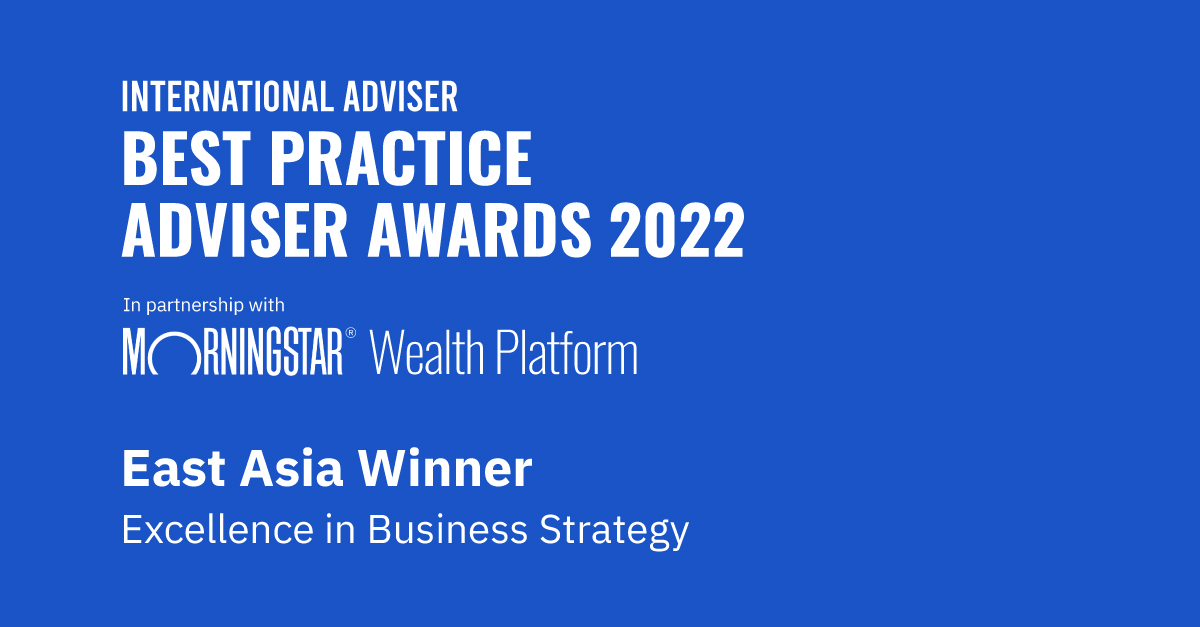 Melbourne Capital Group are delighted to announce that we recently received two awards from the International Adviser Best Practice Adviser Awards 2022 in East Asia for Excellence in Business Strategy and Excellence in Marketing. 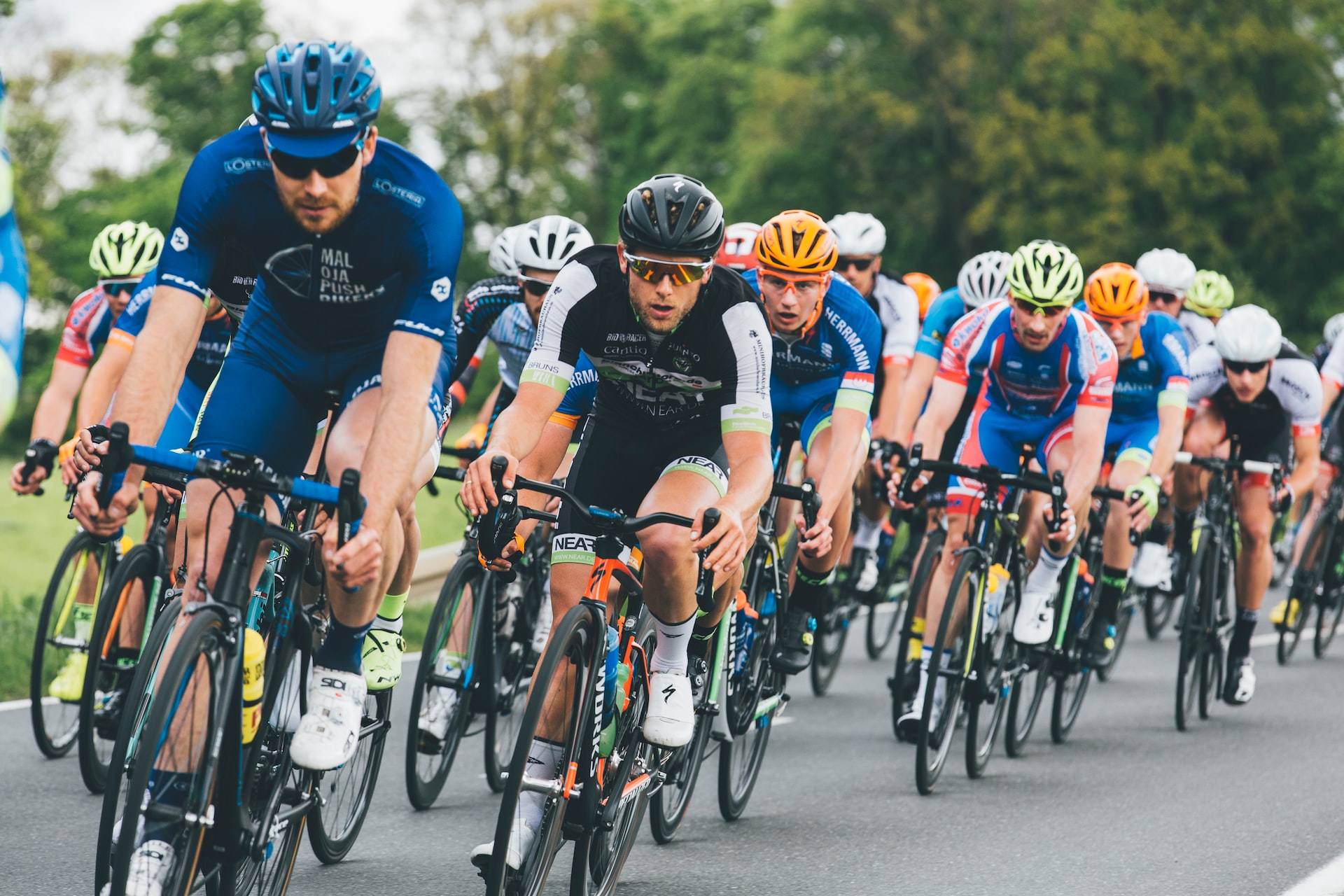